I write about magicians – but forget old guys pulling rabbits out of their hats, or macabrely dismembering pretty girls in boxes. Seriously, forget about those.

The magicians I’m talking about aren’t charlatan tricksters with brainless sidekicks. I’m taking about magicians with real magic, real power and real hearts. The kind of magicians who’ve inspired my latest book, The Magician’s Keeper – coming out in November.

Here are my top five.

Allanon is the frankly delectable last Druidic Magician, who has just woken from a 400 hundred year sleep. He’s powerful, good and loyal. His love is enduring. He is also portrayed by the utterly gorgeous Manu Bennett in the television series. 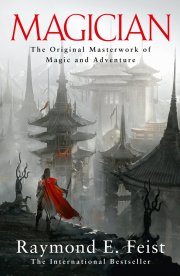 Oh, Pug, for all his ugly name, he is a character I absolutely adored through my teen years, when I hungrily devoured Feist’s super awesome series. Pug starts the series as an unloved youngster hoping to become a Magician, who’s humiliatingly rejected by all who cannot see his potential. To cut a long, long, story short [spoiler alert] Pug becomes one of the most powerful magicians of all time.

Merlin, he’s either portrayed as an old bearded man, or as a uniquely featured young man in the TV series ‘Merlin’. Both of these depictions do not meet with my expectations. The Merlin of myth is a pretty interesting character, he was the son of a princess, fathered by an Incubus (nocturnal sex demon). So he’s got some funky DNA right there. He was baptised right after birth, casting out his inherent evil, but retains the powers of his father *insert waggling eyebrows here*. 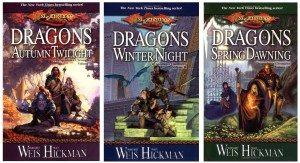 Raitslin is an interesting Magician, he inherited his skills at magic from his mother and passed gruelling Test of High Sorcery. As a result, he acquired white hair and golden skin, and was cursed with hourglass eyes which saw the effects of time on all things. So he is pretty handsome too. 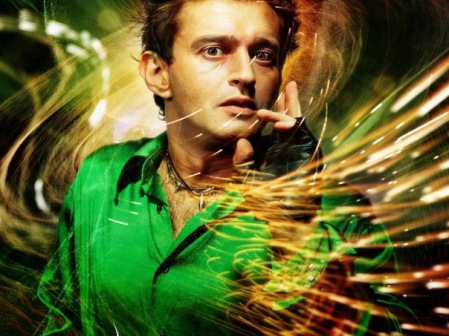 Anton, is a reluctant Magician, preferring to live his life quietly, but finds his powers are growing and with them, his problems. Anton is also a bit of bad-ass, carrying not only his magic but also a pistol and silver bullets to put down any Vamps or Werewolves that come his way. He’s cynical, and despite his oddities, more than a little cool.

So, there you have it, five totally awesome Magicians. If you want to read about one more, you’ll find him in novel A Warlord’s Lady, which is out now. 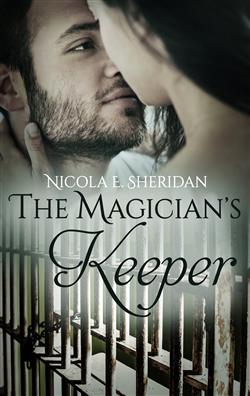 A brand new steamy paranormal romance about learning to love all of yourself.

In a world where people judge one another by exacting standards of size and style, being a big girl like Eudora Splat was never going to be easy.

Though trouble is brewing between magic folk and human purists who would see them all destroyed, Dora, a half-giant, tries to eke out a quiet, unnoticed life for herself, but it’s hard to be subtle when you’re over seven feet tall.

Losing her job as a gardener due to human complaints, Dora is recruited as a prison guard, where she’s enlisted to protect the magician Evander “Bear” Gordon from human purist attack. Bear encourages her to embrace her power and celebrate her heritage, introducing her to a world where she can be extraordinary and not just weird.

But after years of hiding and shying away, can Dora find the strength to grab onto a new life — and hold on to the man she’s falling in love with?

The Magician’s Keeper is available for pre-order now!