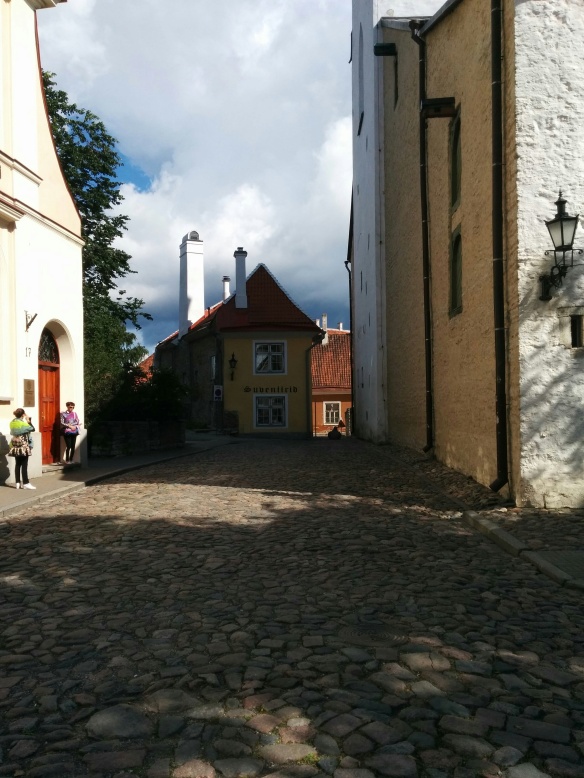 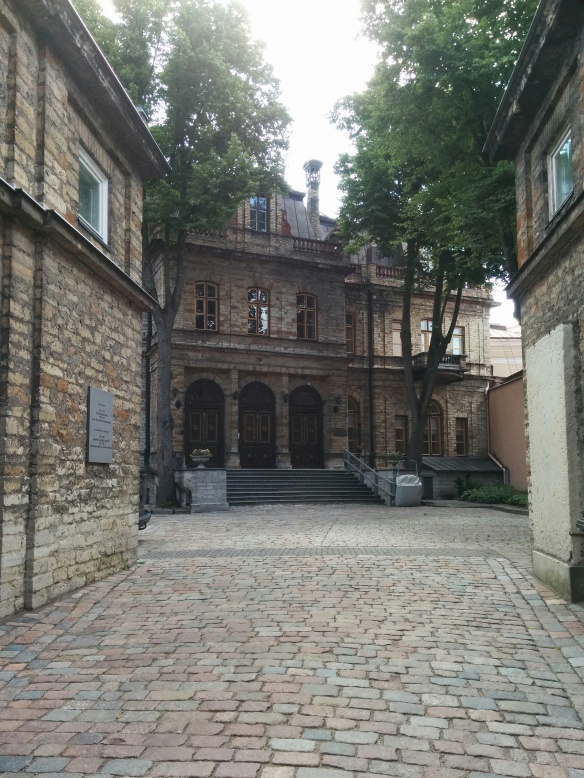 Estonia only has 1.5 million people – and it enforces internet as a human right.

We were treated to some traditional music…

…and some traditional dance!

Aprons = married. No aprons = single, and ready to mingle!

Tallinn used to be a walled city. This is part of the ancient wall, helpfully called ‘the wall that leads to the monastery’