In Roses for Sophie, the hero – Logan – uses the language of flowers to communicate the development of his feelings for the heroine – Sophie. Like most modern women, Sophie knows red roses symbolise love, but is unaware of the symbolism behind the other colours of roses which Logan gives her. She is happy to receive each bouquet and enjoys his explanation of the sentiments the roses represent, but longs for him to bring her red roses. 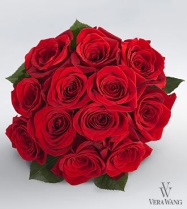 The language of flowers, or floriography, has been part of human culture world-wide for centuries and I’ve been rather fascinated to explore this. I discovered that the Romans used to hang roses over a meeting table to indicate that all discussions were to remain secret; that stories from the Ancient Greeks, Egyptians, and Chinese refer to the use of flowers; and that evidence suggests people communicated through flowers widely during the Ottoman Empire. It was in the mid 1700s that the French and English discovered that the Turks had an entire language of flowers depending upon different flower types. The Victorian culture adapted this to create an elaborate system of expression based on the type, number, and colour of bloom. Meanings were even attached to the way a single bloom or bouquet was presented or received – that is whether it was given and received with the left hand, right hand or both hands!

Like Sophie, most people today still associate the red rose as a symbol of passion and love – an association which was popular in ancient Greek times as the red rose was the flower of Aphrodite, goddess of love. Apart from this, the symbolism behind each bloom is largely unknown. Did you know, for example, that the colours of flowers hold meanings –

white for purity and innocence 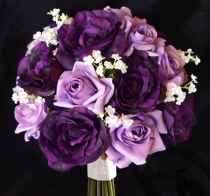 purple for faith and devotion

And while Roses for Sophie only refers to the meanings of various shades of roses, other flowers also have meanings: 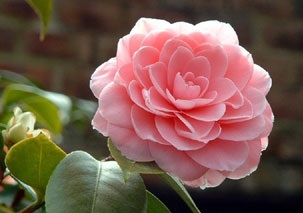 the camellia is a bloom symbolising admiration 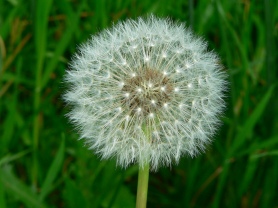 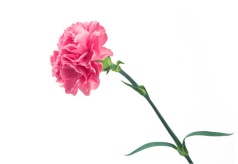 Even the number of flowers presented holds significance in the language of flowers.

Regardless of the historic symbolism, the giving of flowers is still popular in our time on special occasions and to send messages of thanks, ‘get well soon’ or as a means of apology and friendship. It’s also acceptable for a woman to give a man flowers, and bunches of virtual flowers are increasingly popular!

The Human Emotion Laboratory at Rutgers University studied the giving of flowers and found that people who give flowers are generally perceived as successful, caring, strong and capable with higher emotional intelligence. A Harvard University study found that flowers in the work environment increased productivity.

Receiving flowers has the potential of increasing an individual’s happiness, and swaying opinions regarding the person who has sent them. Powerful stuff!

We continue to be drawn to the beauty and fragrance of flowers whether it is purely for adornment and appreciation or the expression of intimate feelings. Flowers continue to speak in ways that touch human emotions. Logan found them a perfect way to reach Sophie’s heart. I hope you’ll enjoy their story.

Princess Diana was known to love white waterlilies, Elizabeth Taylor and Nicole Kidman both listed white gardenias as their favourites and although I’m not sure of Madonna’s favourite flowers, it’s widely reported that she has an intense aversion to hydrangeas! Tell us about your type of flower and what it is that makes it your favourite, for a chance to win a copy of “Roses for Sophie”. 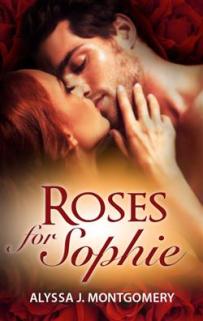 From the polished, pacy, passionate pen of Alyssa J Montgomery come a delicious billionaire, a mining heiress, a marriage of convenience and a very inconvenient attraction.

To convince the court that his playboy days are over and to keep a desperate promise, Australian billionaire Logan Jackson needs a wife…fast.

To make her grandfather happy and sway him into making her managing director of the family company, mining heiress Sophie Hamilton needs a husband…fast.

With common goals, similar values, and a very definite end date, there is no reason why Logan and Sophie shouldn’t be able to strike a deal to satisfy them both. No reason except that the sizzling attraction arcing between them is too hot to trust.

15 thoughts on “Roses are Red…The Language of Flowers”